My mom is a great runner.  She’s the kind of person who has already been running for an hour before most of us wake up.  My brother has always been really athletic as well, playing tennis for hours every day and teaching himself how to snowboard and water-ski.  I was always more of a “stay inside and read” kid.  When my family was hiking in Peru, it was me and my dad who were red-faced and winded, while my mom and brother scurried to the top like mountain goats. 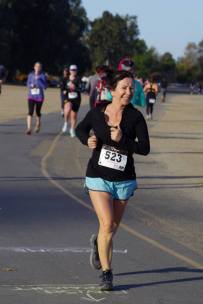 Although I often move too quickly (which has resulted in breaking not one, but two “indestructible” iPhone cases), I’ve always been slow when it comes to gross motor movements.  When I was little, I was described as having a very “sturdy” frame, and legs “strong as tree trunks” so I never exactly thought of myself as lithe or gazelle-like. It’s no wonder running never struck my fancy, but it IS a wonder that I became interested in running later in life.

HERE’S HOW I LEARNED TO RUN: 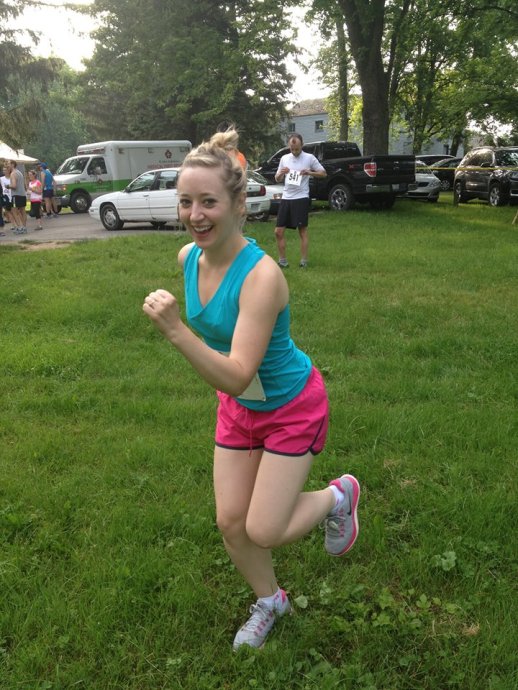 Even though I forced running on myself in the beginning, I have come to truly love it.  It gives me sense of clarity and that whole “runner’s high” thing.   Unfortunately, it sometimes causes pain in my body.   When this happens, I take it as a message – maybe I need to stretch more, strengthen a different muscle group, or rest.  When it comes to running, I’ve had to learn the difference between “pushing myself” and “hurting myself,” and to listen to my body.

Thanks for reading, and if you are someone who is brand new to running, I hope this helps!

3 thoughts on “Tips From An Indoor Kid: How I Learned To Run”

Kailea Switzer is the creator of Young, Wild, and Tidy. She is a Harvard graduate, was once at the same grocery store as Ashton Kutcher, and is a very organized person.