I found out, after a year of long distance dating, that my university boyfriend had been cheating on me with several different people throughout our entire relationship. 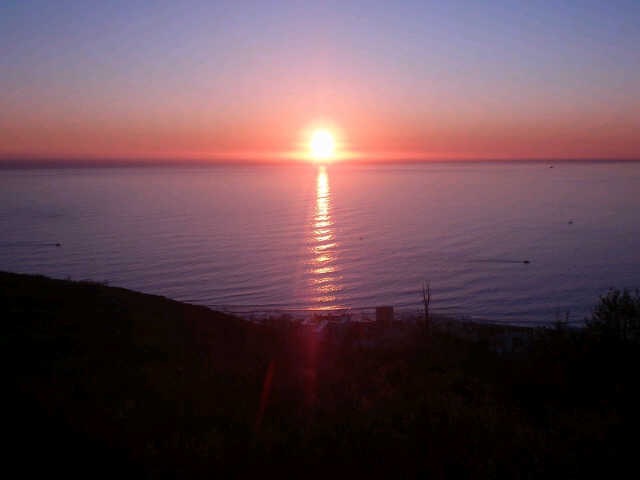 He lived a double life.  The person I knew wanted to be a doctor, was the Student Union President, a member of the varsity soccer team, a leader of feminism campaigns on campus, and had actually won awards for his ‘honorable character.’  The same person told girls we had broken up in order to take them home, and ate breakfast with them while I was on my way over.  He also brought me to parties where we would all be in the same room, where I would unknowingly give them compliments on their outfits, while they were the wiser.

One of the worst (and best) parts of the situation was that I did see it coming.  My instincts told me something was off, but before I knew the truth, he convinced me I was being unreasonable and paranoid.  I even had a panic attack at one point and promptly started going to therapy to deal with my “deep insecurity.”  Finding out the truth was a relief; it was evidence to support the accuracy of my instincts.

For me, the hardest part was discovering how many people knew about it and did nothing.  I could make sense of what he did – an anomaly in an otherwise safe world – but the idea that other people didn’t protect me from his wrongdoing made everything feel unsafe.  It took time to restore my belief in the good of people.  That was the way he hurt me the most.

Knowing someone is being cheated on is a tricky position; you likely don’t want to cause hurt or meddle in other people’s business.  But, for what it’s worth, I think if someone repeatedly makes choices that serve themselves but negatively impact another person, the other person deserves the power to choose how they feel about it.  It seems people don’t want to “break” a relationship by being the bearer of bad news, but the person who cheated is the one who did the breaking.  You shouldn’t get to pull the wool over someone’s eyes, and take their voice.

I think people heal in many different ways, and these ideas may not be applicable to everyone, but they were the things that helped me:

I think sometimes break ups can be messy and straggly.  It’s over, but it isn’t really over; sometimes your heart needs time to catch up with your head.  In my case, I couldn’t immediately integrate the person I had known with the person who had cheated on me.  We broke up in May and I didn’t speak to him for a few months, but by September, I missed him and it felt good to talk again.  For a few months, it was like we were back together.

During this time, my friends said, “We love you, we know you make wise decisions, and we trust your heart.” They could have drawn a hard and fast line, called him scum, or judged me. But they chose love, kindness, and compassion. They knew I needed time and could see I was slowly detaching myself from him.  By cheating, he took so much control, and I needed time to fall out of love with him on my terms.

If you are someone who is in the process of healing from a similar situation, I want to send you love, strength and support.

Kailea Switzer is the creator of Young, Wild, and Tidy. She is a Harvard graduate, was once at the same grocery store as Ashton Kutcher, and is a very organized person.